Drone Light Show: How They Can Transform Your Events 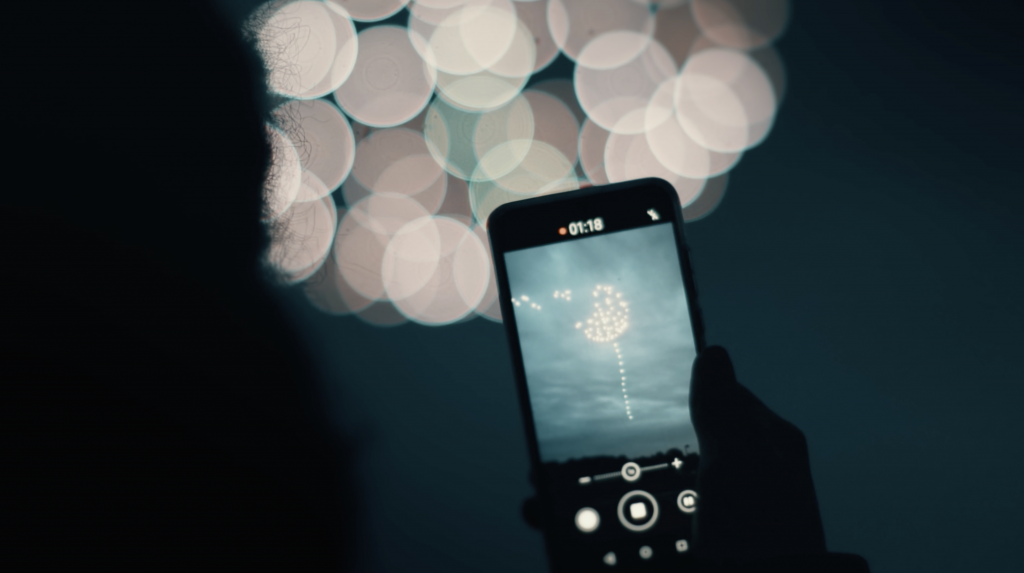 Drones are quickly transforming events into something spectacular. From annual celebrations to product launches, nothing compares to the luxurious touch of a drone light show using cinematic storytelling in the sky.

Drone displays offer an exciting way to add intrigue and awe to any occasion, making them an optimal choice for creating unique experiences that leave lasting impressions on your guests.

Aside from enhancing the atmosphere of your event, drone light shows also provide an array of benefits, such as increased engagement, captivated audiences, and unforgettable memories that will transform your event into something extraordinary.

In this article, we’ll look at drone shows with mesmerising visuals and a compelling presence that allow them to transform even the most straightforward event into a meaningful affair unlike any other.

What Kind of Drone Shows Has There Been?

Drone light shows have gained notoriety for their extraordinary display of colour and light in the night sky, captivating viewers far and wide with dynamic choreography that delights the senses.

Those fortunate enough to witness the drone light show at the 2018 Winter Olympics in Pyeongchang, South Korea, were undoubtedly left in awe.

The drone show was a luxurious display of art and technology combined; one thousand drones forming the iconic Olympic rings and synchronising to music made for a four-minute spectacle showcasing drone technology’s beauty and innovation.

Set against the nighttime sky, it was an incredible sight that few will soon forget, and it’s no wonder this drone show is one of the most memorable events at the Olympic Games.

On the night of Manchester City’s Premiership victory, drone technology captivated a global audience that watched in admiration.

The drone art displayed across the night sky, paired with evocative cinematography that genuinely encapsulated the epic event, added a sense of luxury to the celebration and made it a memorable experience for all involved.

It was a triumphant night that highlighted drone light shows as highly entertaining and technically impressive.

Prime Video Naija took things to the next level when they promoted their launch in Nigeria with a drone light show. It was the first drone display ever seen in West Africa and was undoubtedly a historic occasion.

The 500 drone descent delighted onlookers with its imagery, set perfectly to a soundtrack taken from The Lord of The Rings: The Rings of Power season finale. For added effect and flair, the drones displayed text in the Tolkien font – an iconic branding for this beloved fantasy world. The drone show brought about this celebration in grand style.

The Benefits of Adding Drones

Drone light shows transform events, taking them to the next level of luxury and engagement.

Crowds can marvel at multicolour drone formations in the sky that defy expectations of what a celebration can look like.

With drone light shows, companies can seamlessly synchronise hundreds of spectacles like lasers, music and flickering visuals that wow spectators and draw attention to their product launch.

When used alongside other marketing strategies, drone displays have the potential to influence viewers at a scale bigger than traditional tactics – making them a worthwhile investment for any business.

Celestial drones are transforming the entertainment scene and providing a revolutionary way to captivate your audience. Innovation in drone light shows offers a captivating experience like no other, with advanced drone performances that evoke feelings of wonderment and amazement through creative storytelling in the skies. Cinematic storytelling is a tried-and-true technique for conveying a message, producing emotion, and making an impact. What is novel about Celestial’s drone light show experiences is how they use cinematic storytelling.

John Hopkins, one of the co-founders, is an award-winning filmmaker. Before starting Celestial, he amassed over two decades of experience writing and directing high-end TV advertisements and feature films. His renowned Yeo Valley ad is frequently chosen as one of the top 10 TV commercials of the twenty-first century. With several feature films under his credit, it’s no surprise that Celestial is unmatched in the ability to create cinematic drone shows.

What better way to leave a lasting impression than with a drone show that enchants its viewers with a show full of energy, animation, and awe-inspiring features?

With countless possibilities in designs, vibrant colours, dynamic movements, intricate formations and words made using drones – drone light shows are sure to make any event special.

Drone light shows are a new, innovative way to transform your event. Allow your guests to immerse themselves in the art of storytelling drone displays.

They can create an unforgettable experience for your guests while adding a unique element to make your event stand out.

Enhancing any special event occasion with dazzling drone displays and incredible air acrobatic performances is just one way Celestial drones can help transport your guests to another world.

Contact us today if you’re interested in adding a drone light show to your next event. We would be happy to provide you with more information and answer any questions.